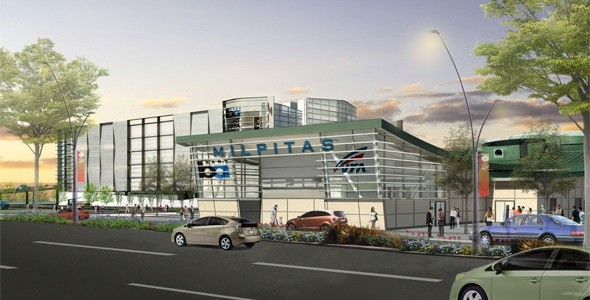 This $780 million contract is the biggest contract to be awarded in the decades-long dream of linking the South Bay with the heavily used commuter train. In addition to the extension, the work also includes design for two new stations.

The Santa Clara Valley Transportation Authority (VTA) is the lead agency for this Design-Build Contract with design and construction being performed from 2012-2016 and system start-up anticipated for 2016. The system is expected to have an average daily ridership estimated at 46,000 by 2030.

The project is funded with $1.179 billion in local funds, along with a $251 million commitment from the state and $900 million from the federal government. For more information, visit the BART Silicon Valley website. 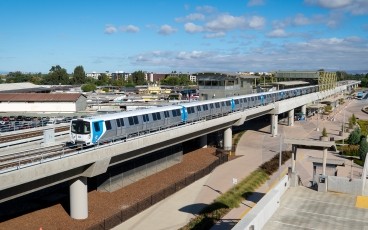