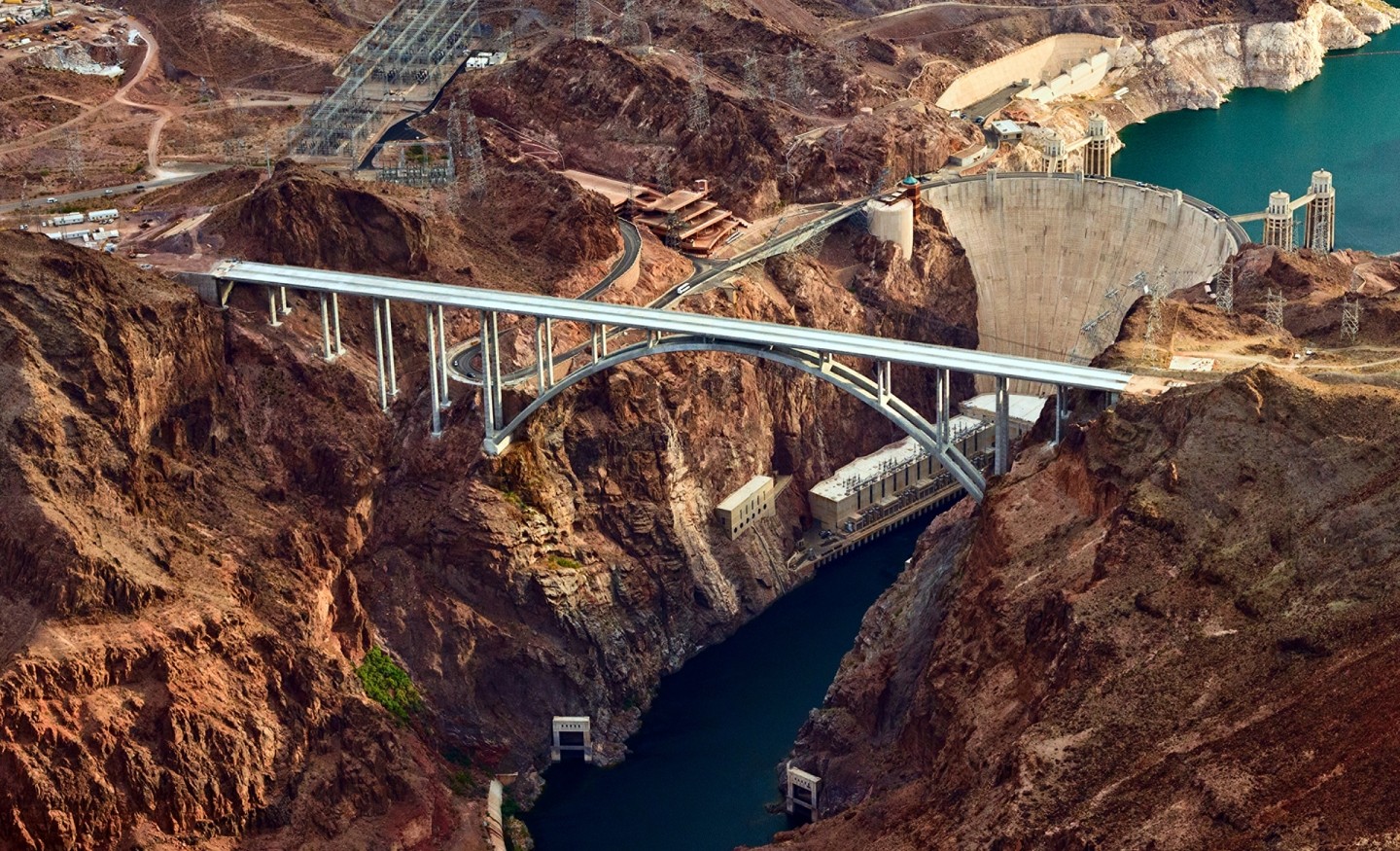 TYLI received the Grand Conceptor award, the competition’s highest honor, at ACEC’s 45th Annual Engineering Excellence Awards (EEA) Gala held on April 1, in Washington D.C. The EEA awards is known as the “Academy Awards” of the engineering industry, recognizing engineering firms for projects that demonstrate a high degree of innovation, technical complexity, achievement, and value. The world-class Gala event includes international, federal, state, and regional officials along with members and their guests.

David Goodyear, Chief Bridge Engineer of TYLI, led the design of the Colorado River Bridge segment of the bypass project, directing the engineering design for this North American record concrete arch across the Black Canyon. The $116 million dollar bridge comprised a major portion of the total project cost ($240 million).

“We are honored by the award and very proud to be the designers who have finally bridged the Colorado River at Hoover Dam,” said Goodyear. “The project is a great demonstration of an engineering design achieving both form and function. We are very proud that today, perched 890 feet above the Colorado River, our dramatic bridge visually complements one of the engineering wonders of the Industrial world.”

The Hoover Dam Bypass Project consists of the landmark 1,900-foot-long Colorado River crossing 1,500 feet downstream of the Hoover Dam, with 1.2 miles of approach roadway in Arizona, and 2.3 miles of roadway in Nevada. It is the highest and longest soaring concrete arch in the Western Hemisphere. Ranking as the second-highest bridge of any kind in the United States, it also features the tallest concrete segmental columns of any bridge on the planet. In 2001, TYLI was honored with the task of designing this new landmark span. The full "Hoover Support Team" - a consortium of HDR, Jacobs Engineering (formerly Sverdrup) and TYLI was selected by the Central Federal Lands Highway Division (CFLHD) of the Federal Highway Administration (FHWA), in consultation with the Arizona and Nevada Departments of Transportation to provide design and construction support services for the Hoover Dam Bypass Project.

The Hoover Dam Bypass is one of three TYLI projects to receive ACEC national awards, along with the new I-64 Kanawha River Bridge in West Virginia, and the San Francisco-Oakland Bay Bridge East Tie-In structure.