The story of TYLin is really the legacy of our founder, engineering legend and namesake, Tung-Yen Lin. His pioneering research in pre-stressed concrete redefined an industry and launched a multinational, multidisciplinary engineering consulting firm that continues to grow and innovate on behalf of our valued clients. The following are highlights of our rich history. 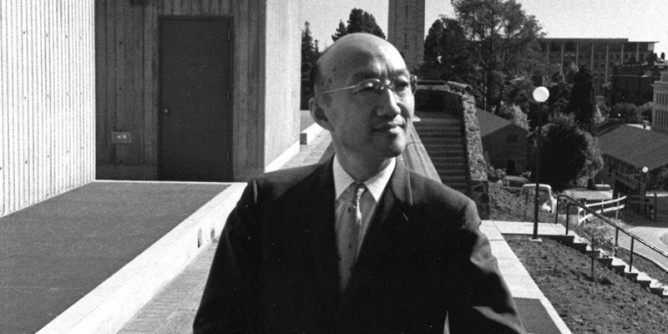 T.Y. Lin joins the faculty at UC Berkeley in 1946 and begins his innovative research in pre-stressed concrete that leads to significant advancements and the firm’s early focus. 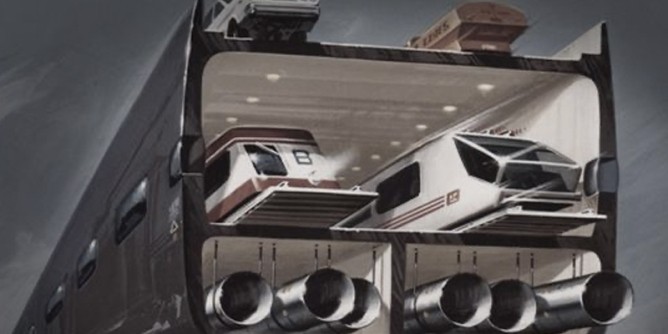 In 1958, notable projects include a bridge across the Bering Strait, known as the Intercontinental Peace Bridge, and the 13-story, 1800 Pacific Building in San Francisco, one of the earliest structures to use post-tensioning to control lift slab deflection. 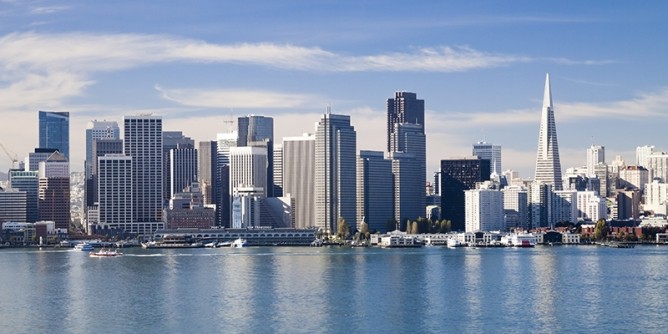 The firm relocates to San Francisco, increasingly expands its specialty in pre-stressed concrete to broader consulting services with designs that include conventionally reinforced concrete, structural steel, masonry, and timber-framed structures.

In 1967, T.Y. Lin International completes the design of the Bank of America in Managua, Nicaragua, an 18-story shear wall office building. The reinforced concrete tower was one of two structures left standing after an earthquake shook downtown Managua in 1972. 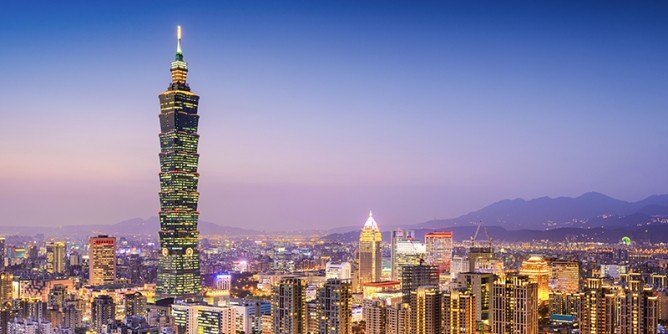 The firm continues to grow with new offices in Kuala Lumpur, Malaysia, and a merger with Maine-based Hunter-Bellow Associates.

In 1986, T.Y. Lin receives the National Medal of Science from President Ronald Reagan.

In 1989, T.Y. Lin International Group is acquired by Dar Group, an international network of professional service firms, comprised of over 17,000 professionals with clients in over 100 countries. 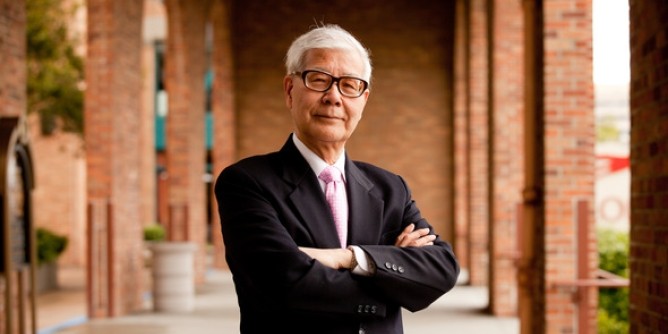 T.Y. Lin International expands into new markets with the acquisition of California-based McDaniel Engineering, Chicago-based BASCOR, Washington’s DGES Consulting Engineering, and New York’s DRC Consultants. Our presence in Asia Pacific expands with the opening of an office in Chongqing, China.

In 1990, following the Loma Prieta earthquake in California, T.Y. Lin International plays a central role in the development of new and advanced techniques, engineering tools, and design standards for bridge assessment, seismic retrofit of existing structures, and the design of new bridges.

In 1995, Dr. Man-Chung Tang becomes Chairman of the Board of T.Y. Lin International. 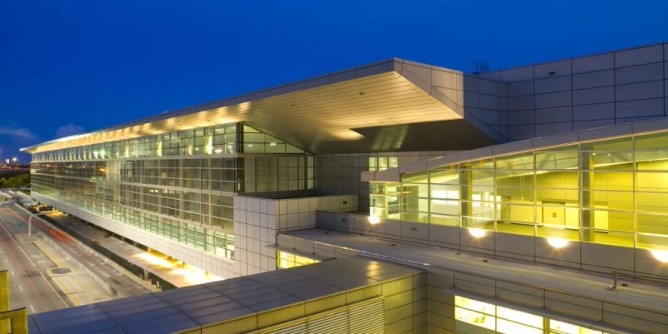 Also in 2007, the New Benicia-Martinez Bridge opens to traffic, designed by T.Y. Lin International and constructed using the cast-in-place balanced cantilever method. The largest lightweight concrete segmental bridge in California, the superstructure has spans up to 659 feet. 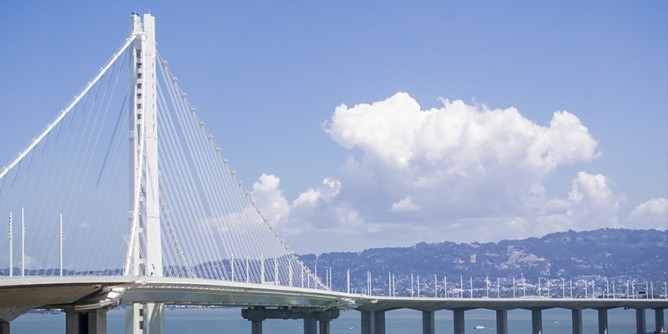 T.Y. Lin International grows its position as a global leader in the design and construction of largescale infrastructure projects around the world, including record-breaking signature bridges, major airport expansions, and new transit systems across the Americas and Asia Pacific.

In 2019, representing one of the most high-profile infrastructure projects in North America, the Samuel De Champlain Bridge over the St. Lawrence River in Montréal, Québec, Canada, opens to traffic. T.Y. Lin International served as Managing Partner and Lead Designer for the project.

In 2020, The 10-mile Bay Area Rapid Transit (BART) extension from Fremont to northern San Jose in California opens to users. T.Y. Lin International provided engineering design services for the historic project, which fulfills a decades-long plan of linking South Bay communities with BART and advancing public transportation use in the region.