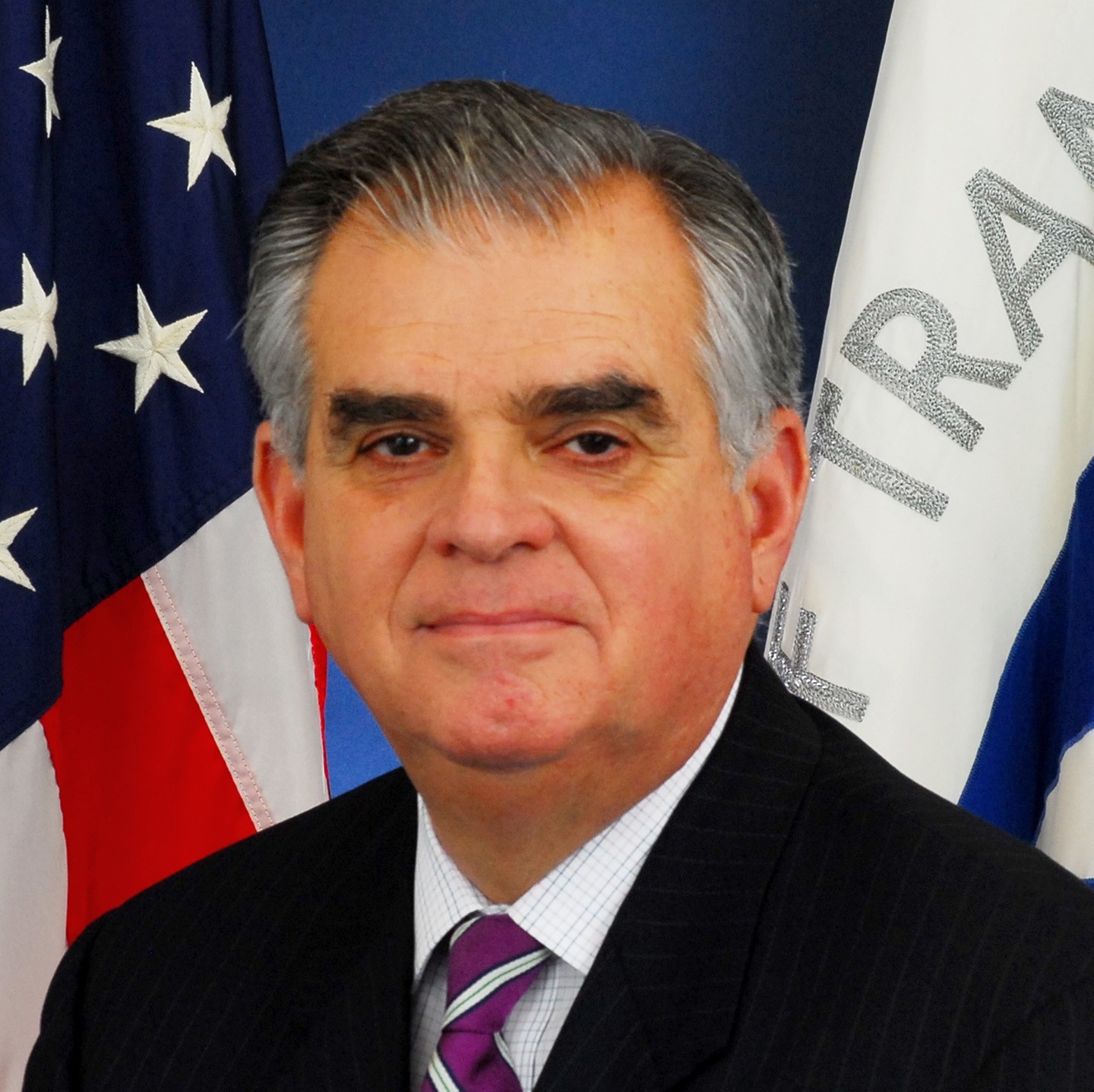 TYLin, a globally recognized full-service infrastructure consulting firm, has added Raymond H. (Ray) LaHood, former U.S. Secretary of Transportation and long-time Member of Congress from the State of Illinois, to the firm's Board of Directors. LaHood's career of public service and infrastructure leadership and accomplishments will benefit TYLin and its clients as they look to navigate the Infrastructure Investment and Jobs Act.

"I’m honored to serve on the Board of Directors for TYLin,” said LaHood. “TYLin has established a track record of delivering innovative and sustainable infrastructure solutions around the world and is respected for their integrity and technical excellence.”

LaHood served as the 16th Secretary for the U.S. Department of Transportation from 2009 to 2013 under President Barack Obama. Before that, he served in the U.S. House of Representatives from 1995 to 2009, representing the 18th District of Illinois. LaHood was highly regarded on both sides of the aisle in Congress, and his bipartisan ability to find consensus was a strength he brought to the U.S. Department of Transportation.

As U.S. Secretary of Transportation, LaHood set a new standard for investing in all infrastructure modes to improve safety for users of the nation’s transportation system. He also oversaw the swift and efficient implementation of the 2009 American Recovery and Reinvestment Act funding administered by the U.S. Department of Transportation.

WTS also created the Honorable Ray LaHood Award as a tribute to the former Secretary. This annual award recognizes a "man of the year" who has been key to advancing the WTS mission to attract, retain, and advance women in transportation.

“TYLin is fortunate to have a forward-thinking national transportation leader like Secretary Ray LaHood on our Board of Directors,” said Matthew Cummings, PE, TYLin President and Chief Executive Officer. “The respect that Secretary LaHood has earned in the U.S. transportation industry is a testament to his wisdom and deep understanding of the country’s entire transportation system. TYLin will benefit greatly from his guidance and expertise.”

Image Courtesy of the Department of Transportation